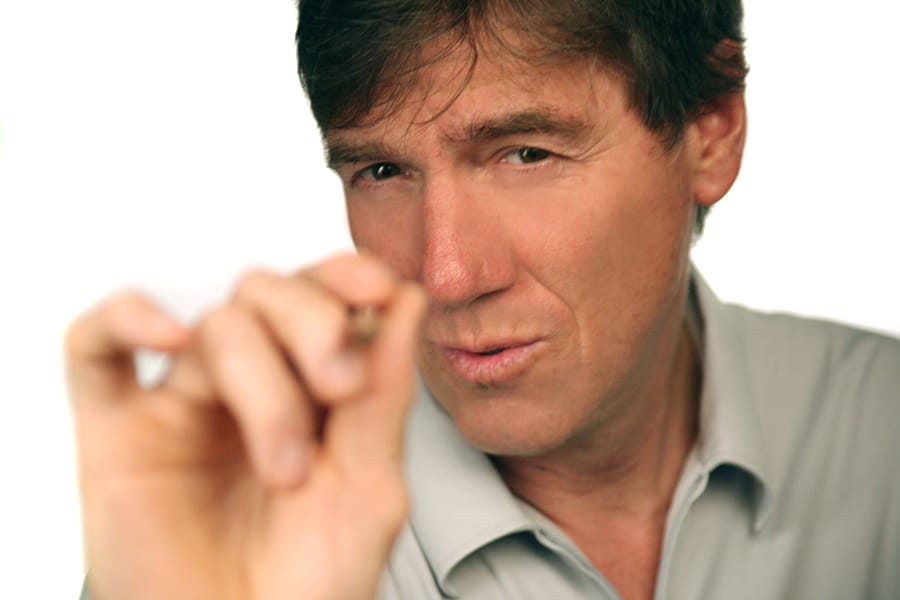 Thomas Zipfel – the man behind the Cross-Country Cartoons – in interview

His cartoons have become an integral part of every major Cross-Country Skiing event. Thomas Zipfel and his cartoons have commented the FIS World Cups, Tour de Ski, Junior World Championships and Olympic Games. Fiscrosscountry.com brings you an interview, which provides a glimpse of the author of these insightful cartoons.

FIS CC News: Why and when did you start drawing cartoons?
Thomas Zipfel (TZ): Cross-Country Skiing and drawing are two passions of mine. It is more exciting for me to draw a cartoon than to write or talk about skiing. I drew my first cartoon in 1980. Since then I have done many political and sport caricatures or cartoons. I also do water color painting and graphics.

FIS CC News: Are you a professional artist?
TZ: My first profession is teaching technology and sports. However, drawing is more than a hobby for me; actually it is my second profession. I don’t draw only cartoons or caricatures. I also create logos and graphical designs. I am the author of the “Tour de Ski” and “TDS Skiers” logos. I also developed the “Cross-Country is Cool” logo and for Ski Jumping, the “FIS Team Tour” logo.

FIS CC News: Where you a skier yourself?
TZ: Of course I was. Well, actually not only me. The whole Zipfel family was and still is involved in skiing. We are 6 brothers and a sister. I
won three German championships titles in relay together with my brothers Georg and Peter.

FIS CC News: Who is your favorite athlete to draw a cartoon?
TZ: Petter Northug, Marcus Hellner, Axel Teichmann and Tobias Angerer but there are also others athletes. I think that on the Cross- Country scene, Petter is the biggest star. In my cartoons he has become “The Red Killer”. He will be the biggest local hero at the World Championships in Oslo. He has brought much excitement and fascination and interest to Cross-Country Skiing. I met Petter’s family last season at the Junior World Championships in Hinterzarten. They are very nice and kind people. By the way Petter is Norwegian and Marcus Hellner is Swedish. That brings along many stories and inspiration for a cartoonist, and it’s also good for Cross-Country Skiing. I hope that some Germans will be again soon involved in this sport rivalry.

FIS CC News: Have you ever received any negative comments on your cartoons?
TZ: Not at all! Once a fan of Petter Northug contacted me. He thought I did not like Petter because of a cartoon I did at the Olympics. But I convinced him that I am a Cross-Country Skiing fan. Anyway, as a cartoonist I must be neutral and sometimes critical as well.

FIS CC News: Could a “normal” person ask for a personal cartoon?
TZ: Normal, not normal? Insider-outsider? Everybody can contact me and I will draw a special and personal cartoons alike. 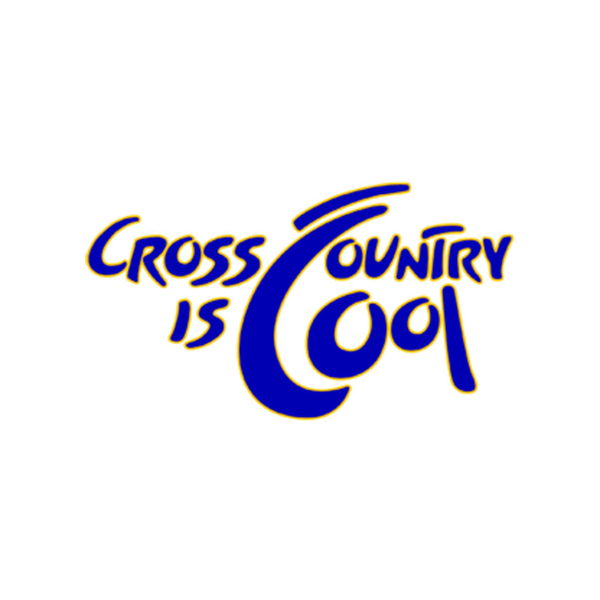